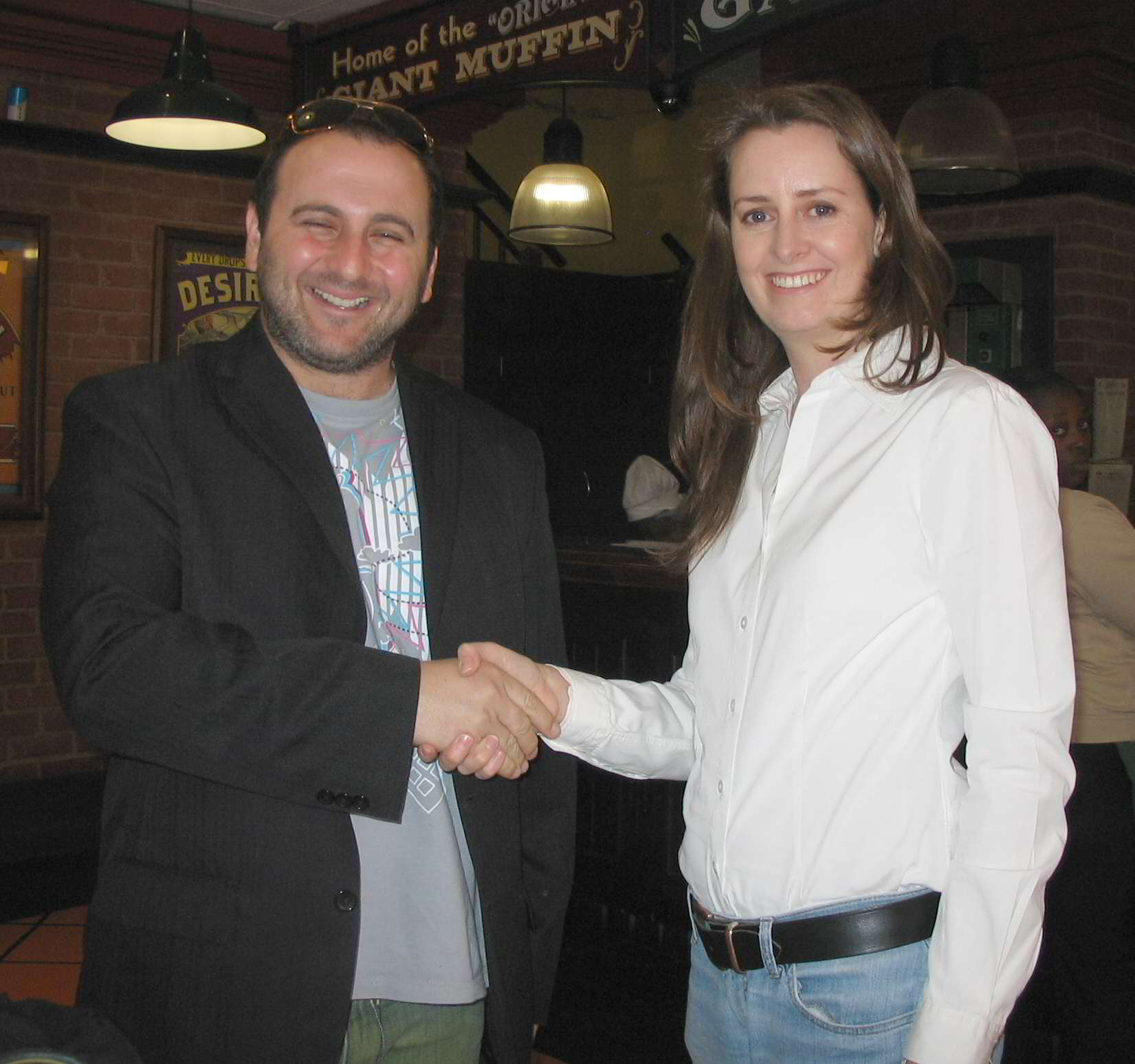 After my 8th trade I ended up with a party of the century, with DJ Al.

I got 2 offers for the party before I traded – one for cash, the other was a tweet from Eric asking how many of his designer Tshirts would it take for him to get the party. 117 days after that tweet, I woke up at 2am with an idea that lead to me shaking Eric’s hand and meeting Eran – the two behind Springleap in those days. I now had traded the party for 375 funky designer Tshirts. I then traded in my tenth trade, the 375 Tshirts with

Below is some of the highlights of this epic over 2 year long trade of the 375 Tshirts:

So on the 21 September 2011, I traded the last of the 375 Tshirts with Martin. Then it took a few months until I announced the next item up for trade – but that story will come next 🙂 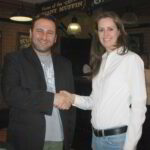 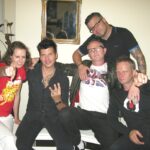 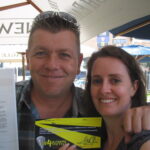 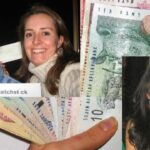 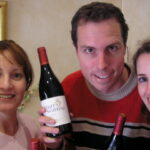